Step Into The Botanic Beauty Within Our Walls

The historic gardens at Seaforde are situated both within and adjacent to the old walled garden, whose structure dates from the early half of the 18th century. The hidden, micro-climate gardens boast Ireland’s oldest living maze and support an renowned collection of plants, many semi-tender and collected from distant corners of the world thanks to the travels of keen plantsman Patrick Forde. The gardens also include an arboretum containing champion trees and rare species. 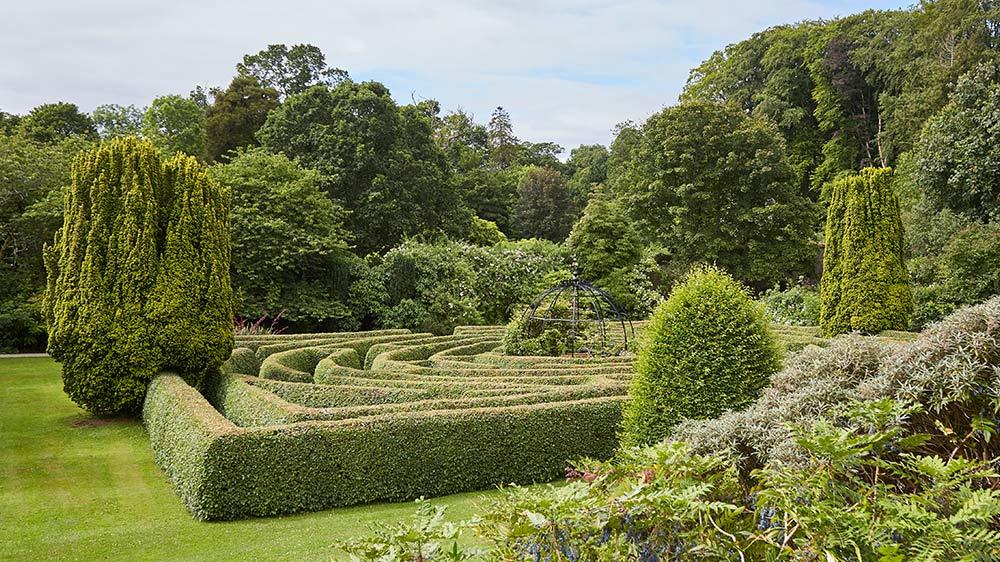 The centrepiece of the Seaforde garden is Ireland’s oldest living maze, planted in 1975 to mark the occasion of Patrick and Lady Anthea Forde’s 10th wedding anniversary and growing in both reputation and stature since then. Planted with hornbeam (Carpinus betulus) hedges and providing maze lovers with a beautifully confusing challenge to the centre. With access from north and south, find an opponent and challenge them to maze triumph.

Nearby and planted against the central wall are a noteworthy range of uncommon trees and shrubs carefully collected from the wild by Patrick Forde or lovingly sourced from other growers. 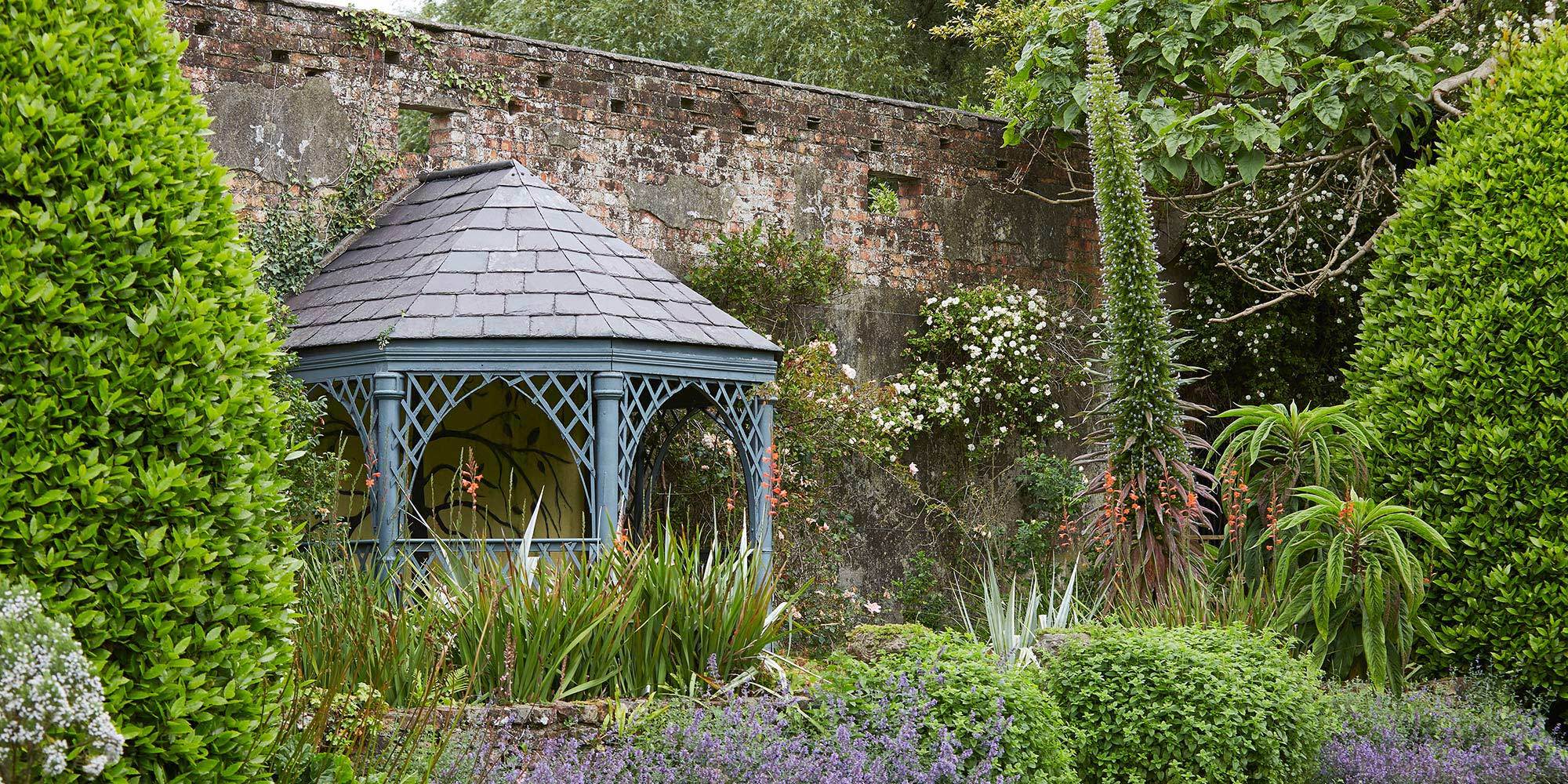 Continue along the wall to discover the Herb Garden gazebo, beside which you'll find the ‘Mughal Tower’. Loop up through its spiral staircase and you’ll find yourselves on a raised viewing platform. The altogether perfect spot from which to survey the walled garden and watch the maze runners as they weave to and fro. 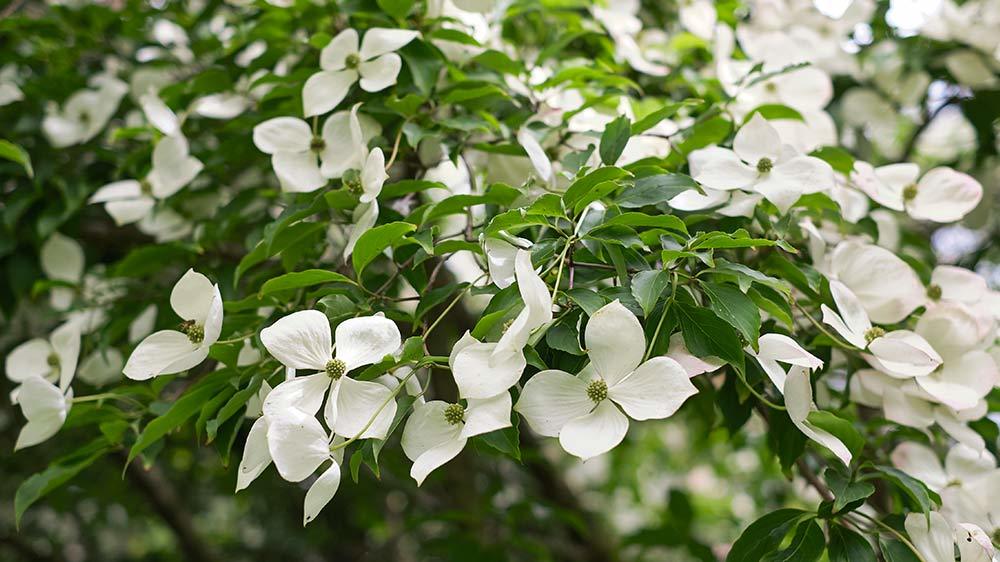 Look long across the lawns to the two commanding avenues of Eucryphias. Seaforde holds the UK National Collection of Eucryphias with over 20 glorious species and cultivars grown here. Boasting specimens of Eucryphia x nymansensis, E. cordifolia and E. x intermedia ‘Rostrevor’, botany lovers can look out for these white or pink flowering southern-hemisphere trees at their most spectacular in late summer and autumn. The more delicate pink-flowing forms of Eucryphia lucida ‘Pink Cloud’ and ‘Ballerina’, along with E. milliganii ‘Whisper’ were originally collected in Tasmania by Patrick Forde, who is recognised as the first to grow them in Ireland. 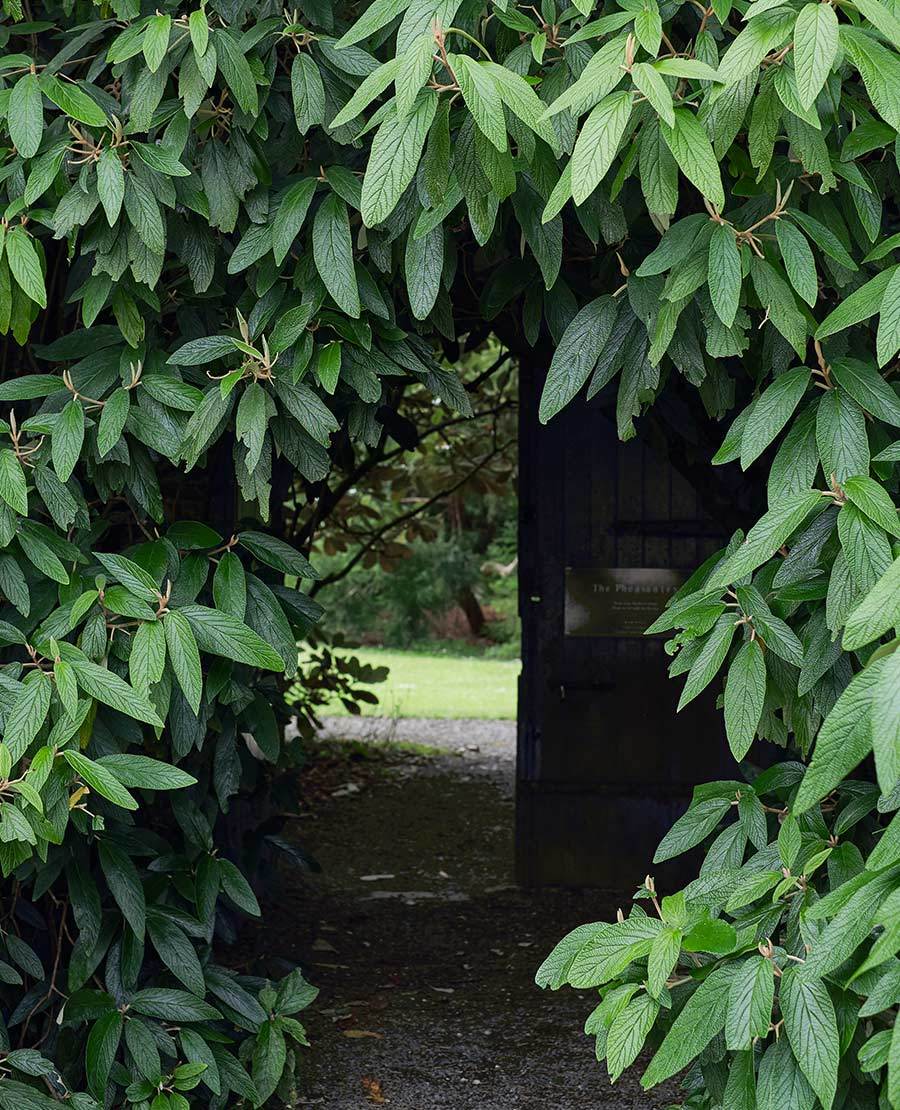 Continue your exploration of the grounds, through the arched gateway at the southern wall and find yourself in the ‘Pheasantry’. In the early 19th century the family kept ornamental pheasants in this area but between the years 1856 – 1902 this part of the garden was planted extensively under the direction of Rt Hon Colonel William Forde MP, an enthusiastic plantsman, who worked closely with his head gardener William Allan to develop the Victorian arboretum at Seaforde. Presently this garden contains towering conifers and striking rhododendrons, many well over 100 years old. 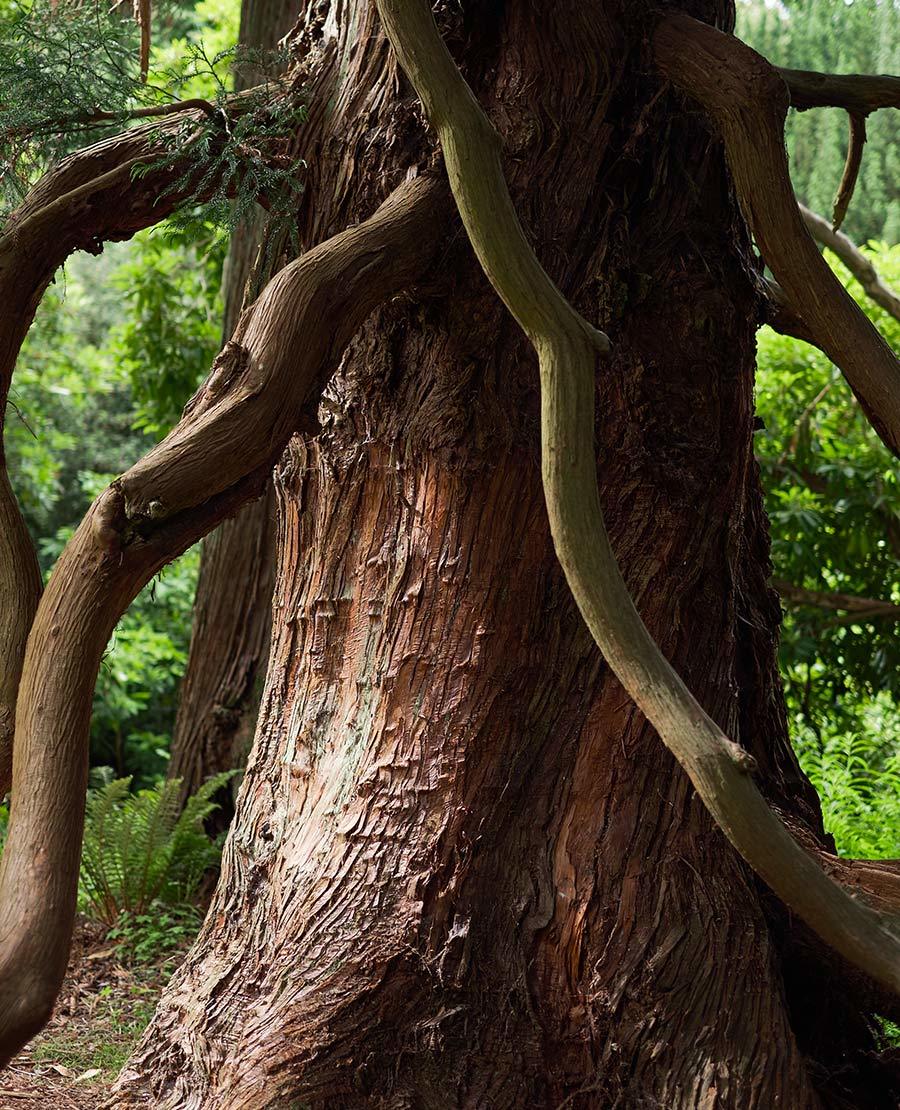 Seaforde is famously home to some of the very first Sequoiadendron giganteum (or Wellingtonia) to be grown in Ireland during the 1850’s and 1860’s. Planted by Colonel Forde and Mr Allan, these stately giants are some of the most impressive trees to be found in the Pheasantry.

With 150 years of growth, one champion tree in the Pheasantry is the formidable, vertically branched, Crimean pine (Pinus nigra caramanica), which stands over 100 foot in height. Family tradition has it that Colonel Forde’s brother, Major Thomas Douglass Forde (who fought in the Crimean War with the Heavy Brigade), brought back a souvenir tree from his travels. The tree was transported either as a seed, cone or sapling which was then lovingly planted, nurtured and has grown into today’s champion.

Competing in grandeur are the Cryptomeria japonica ‘Sinensis’, with their distinct red trunk and companion sucker trees. 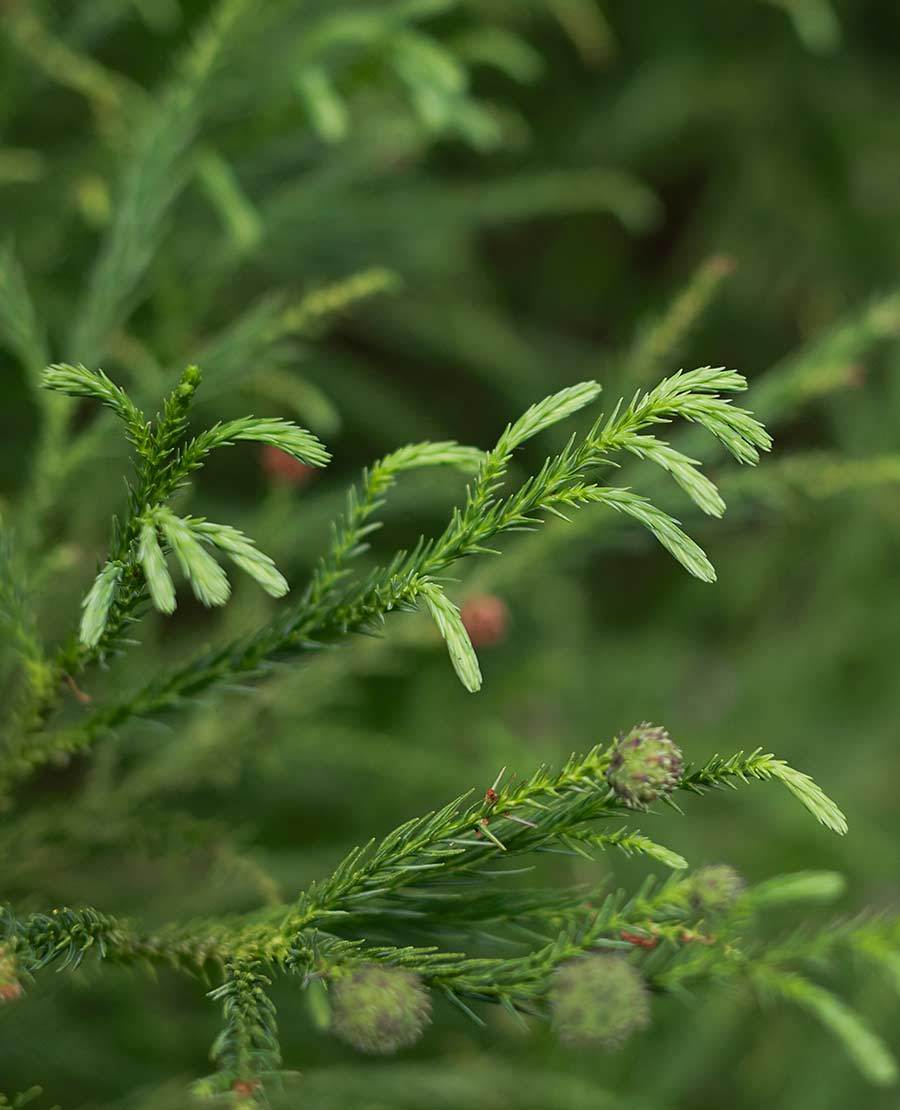 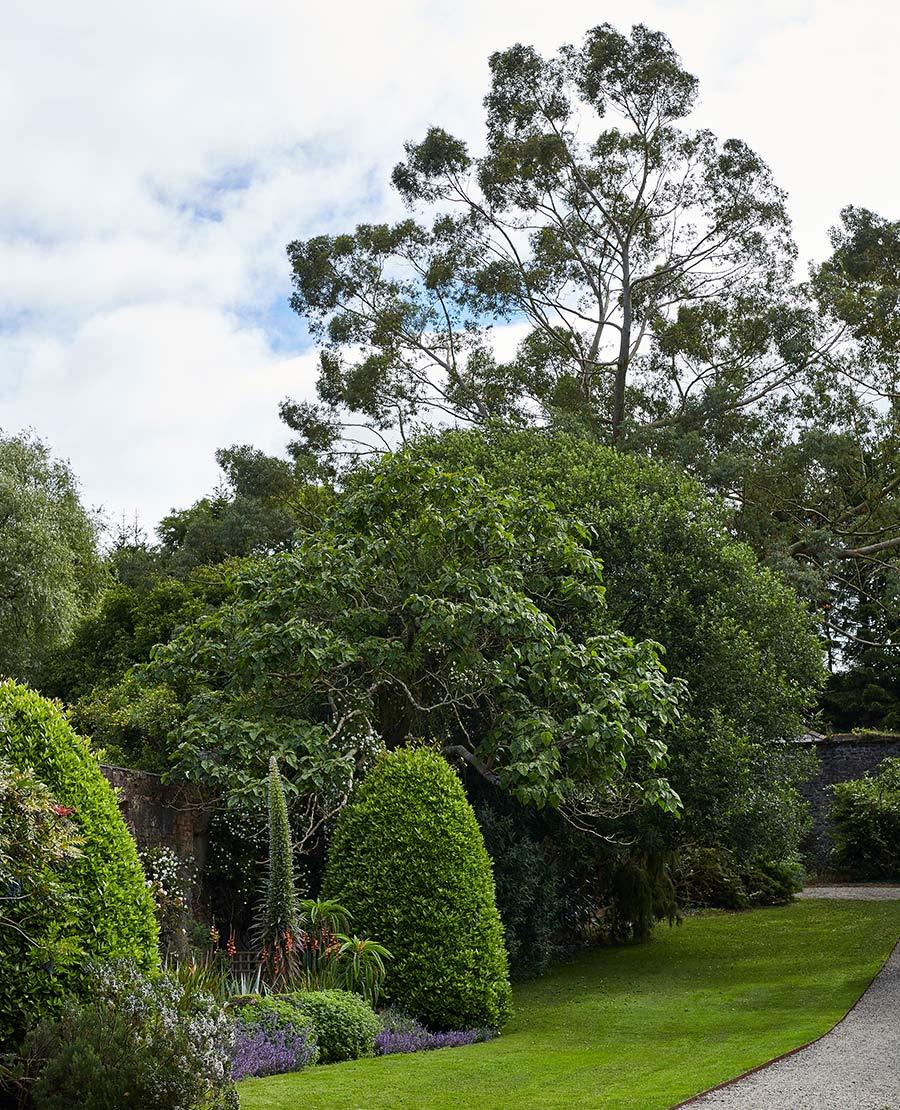 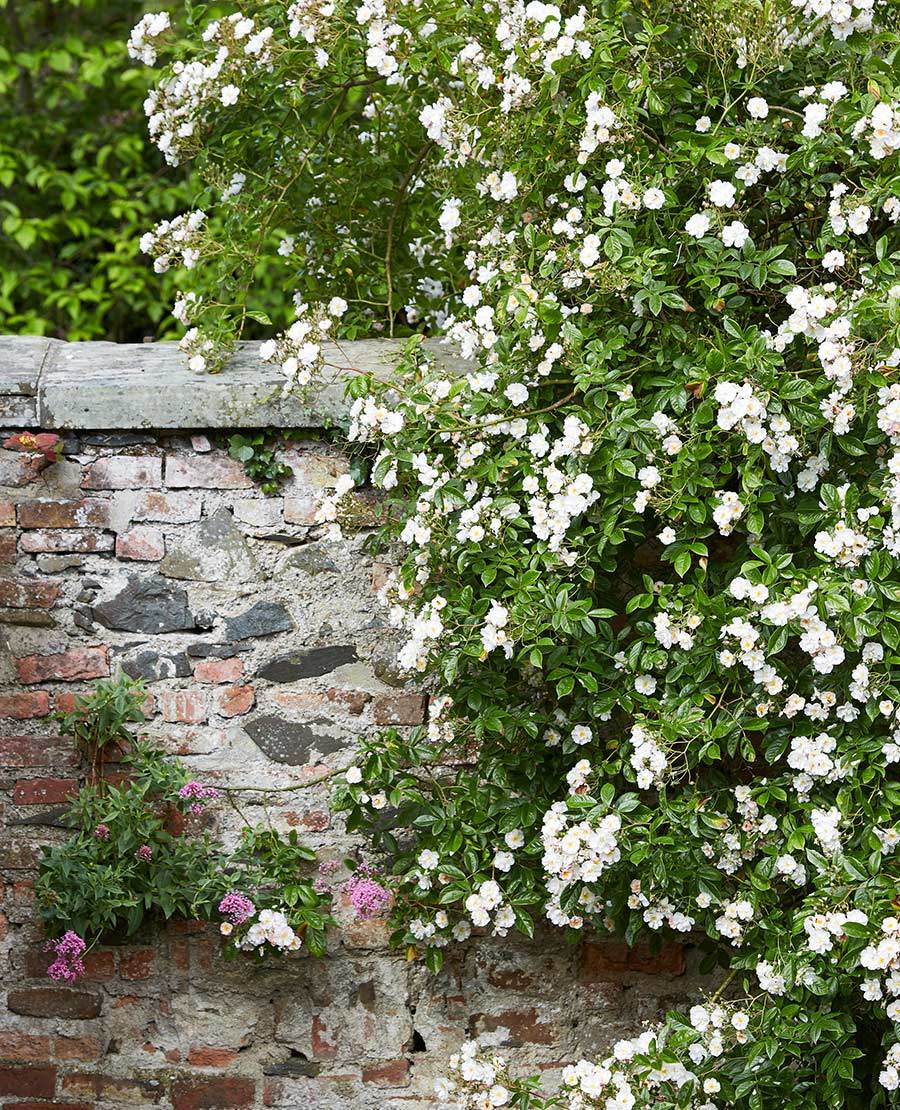 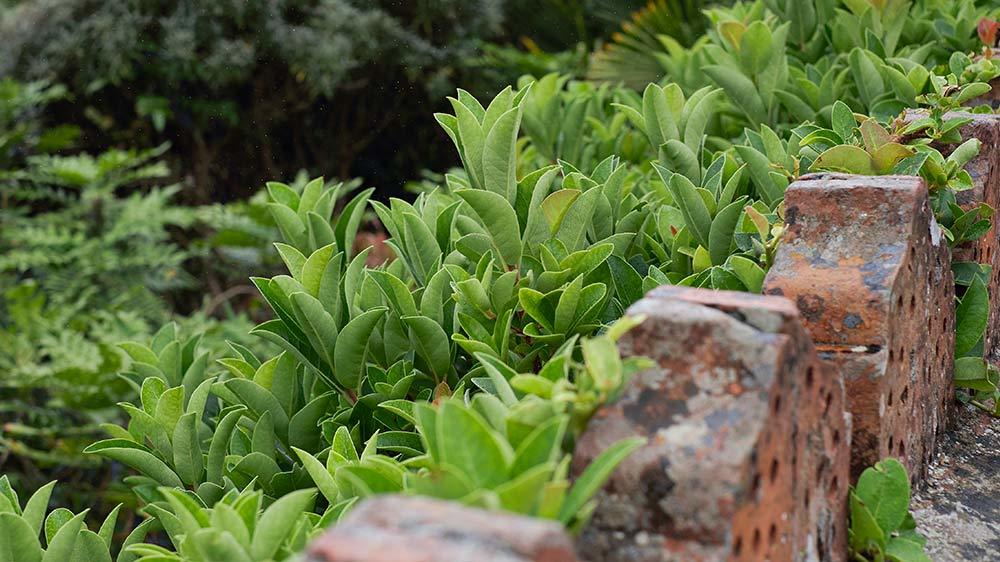 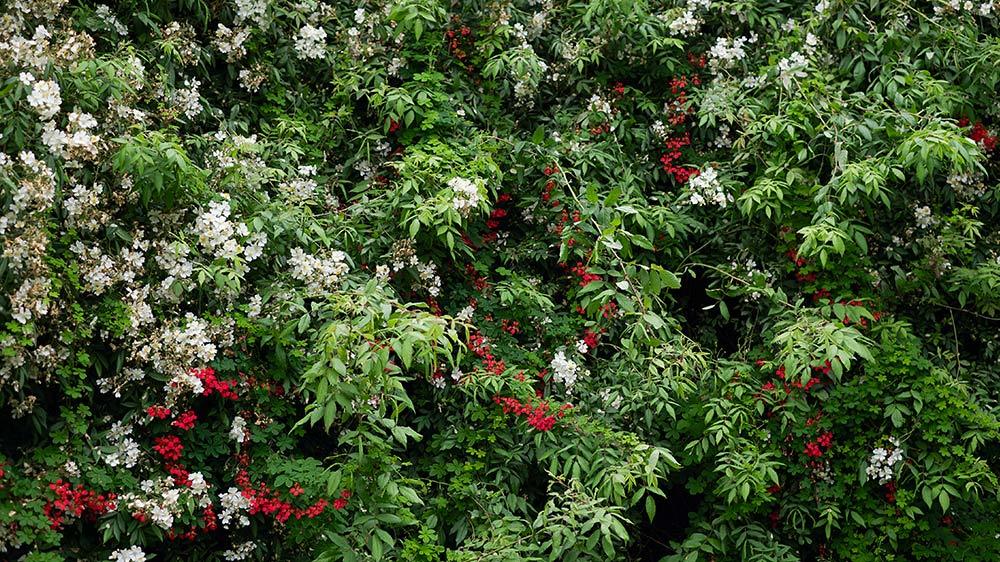 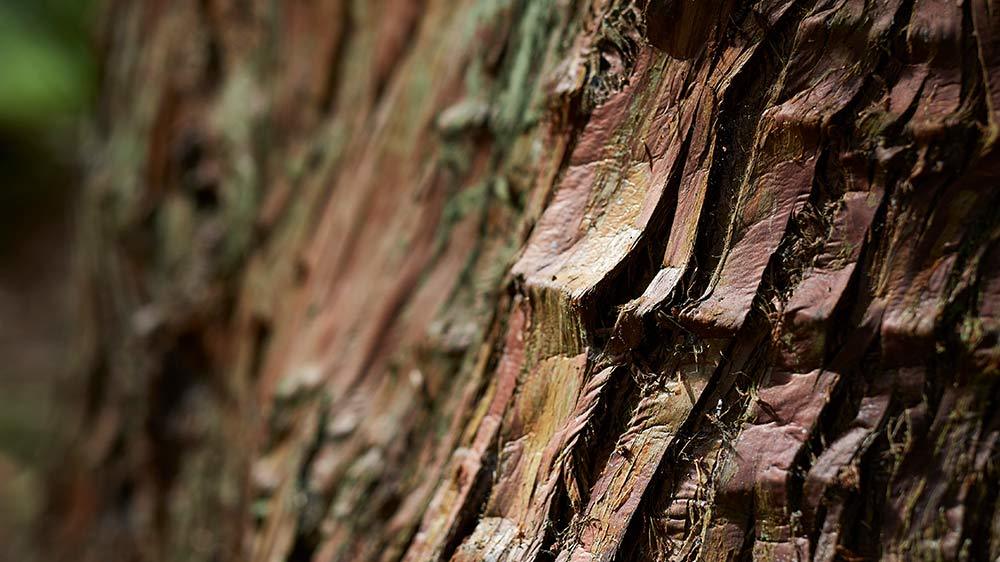 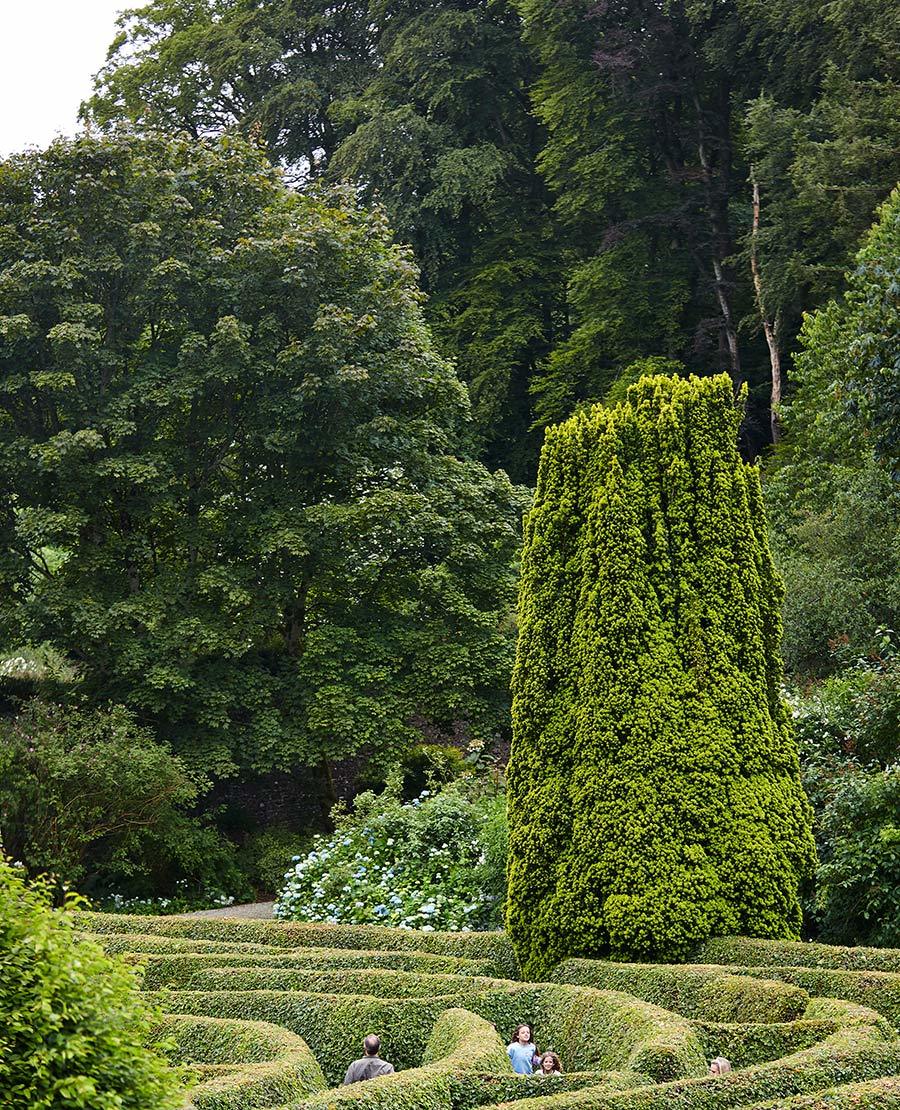 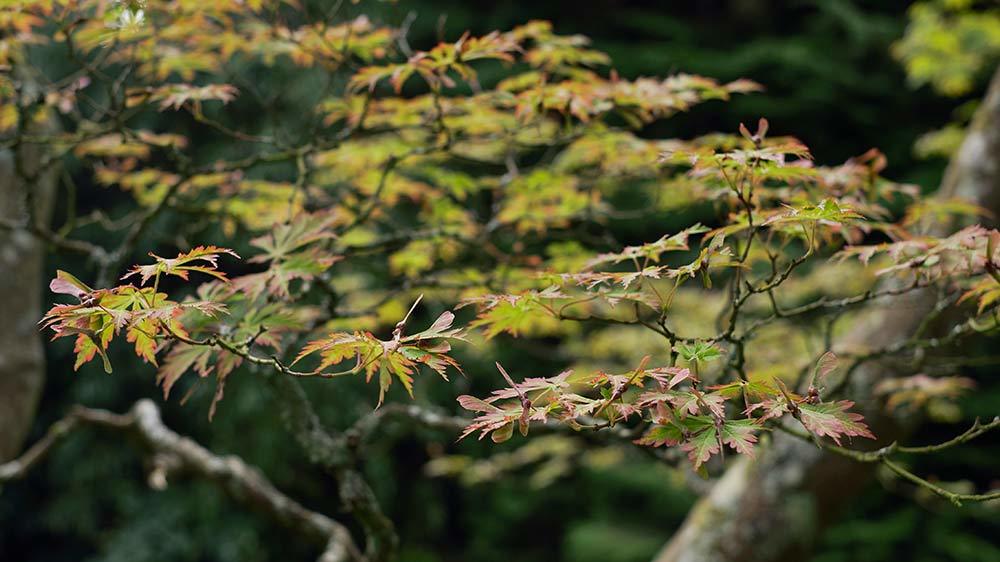 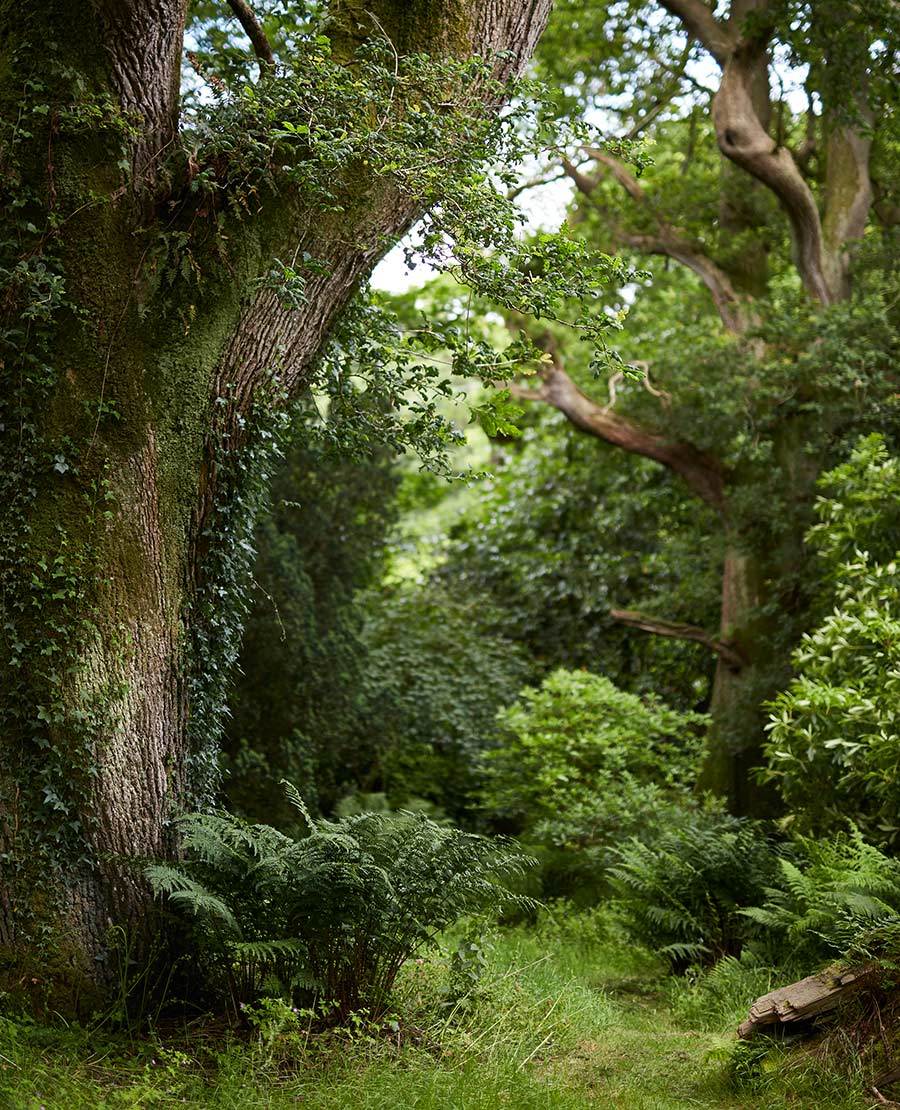 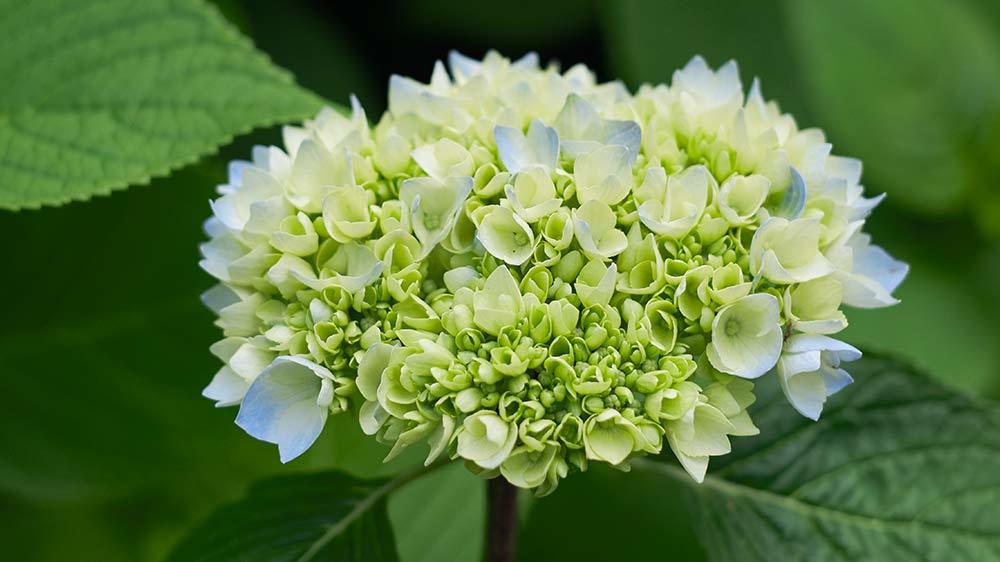 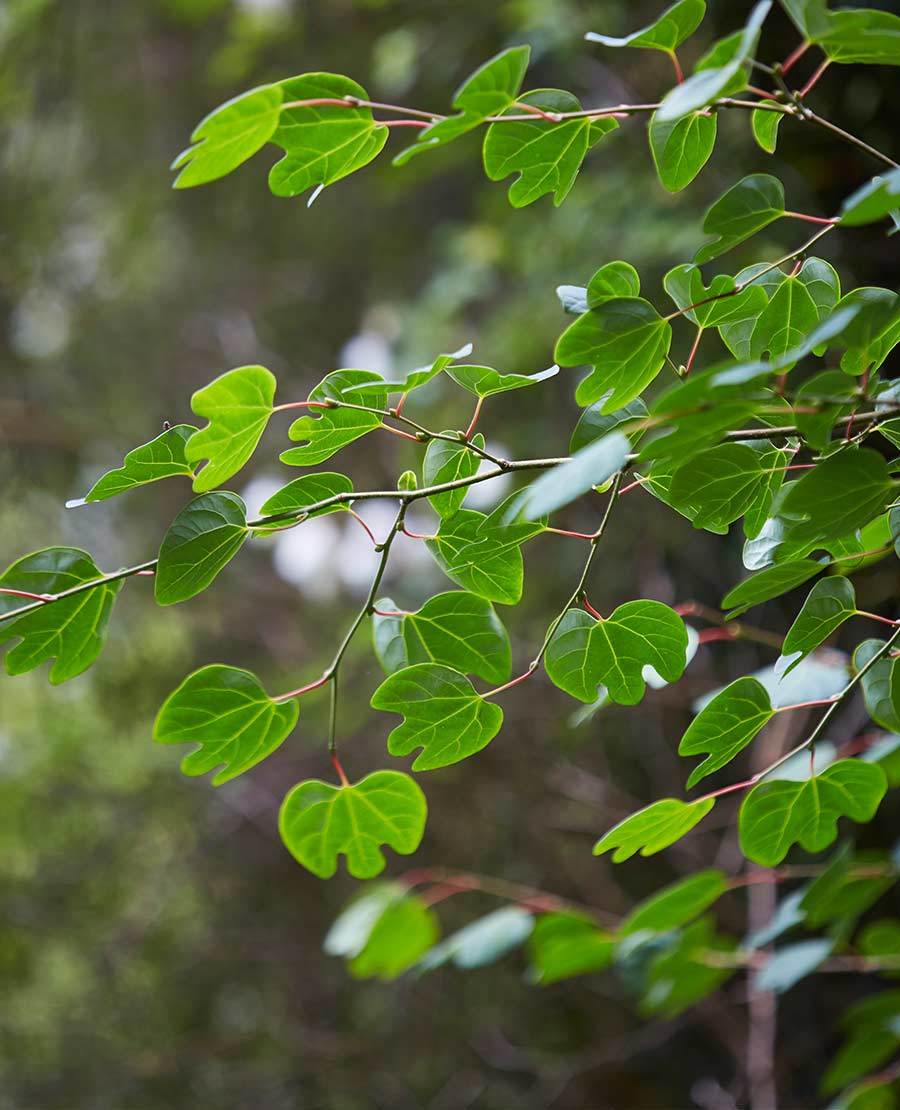 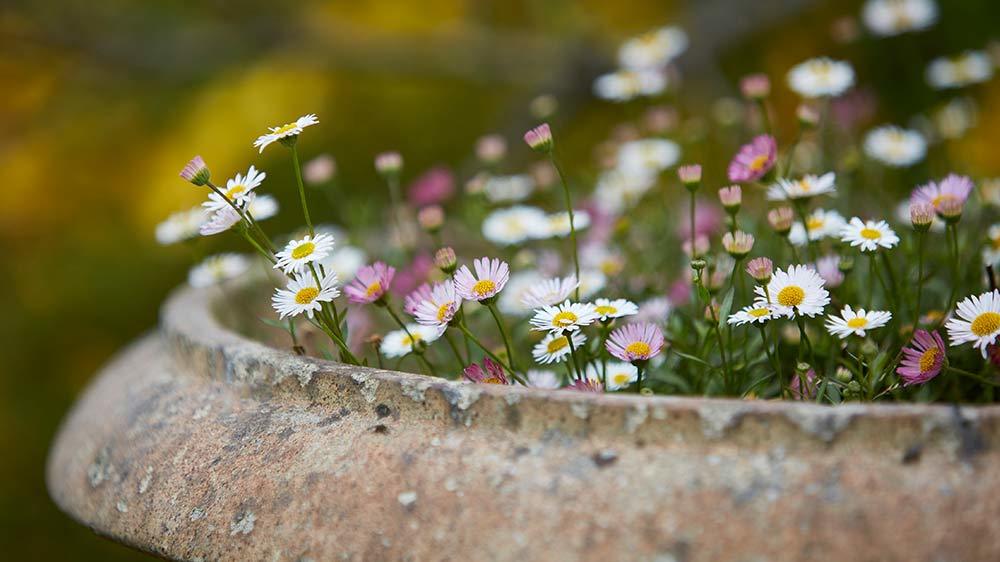 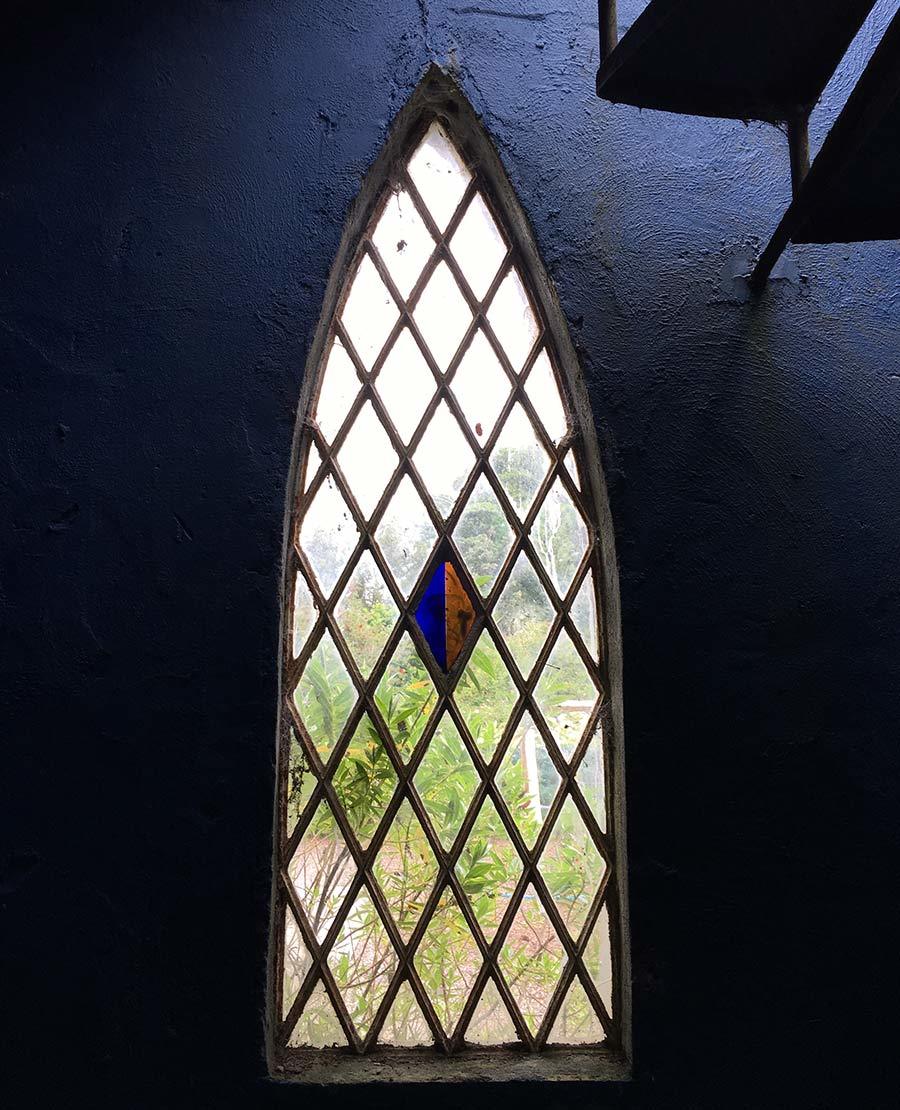 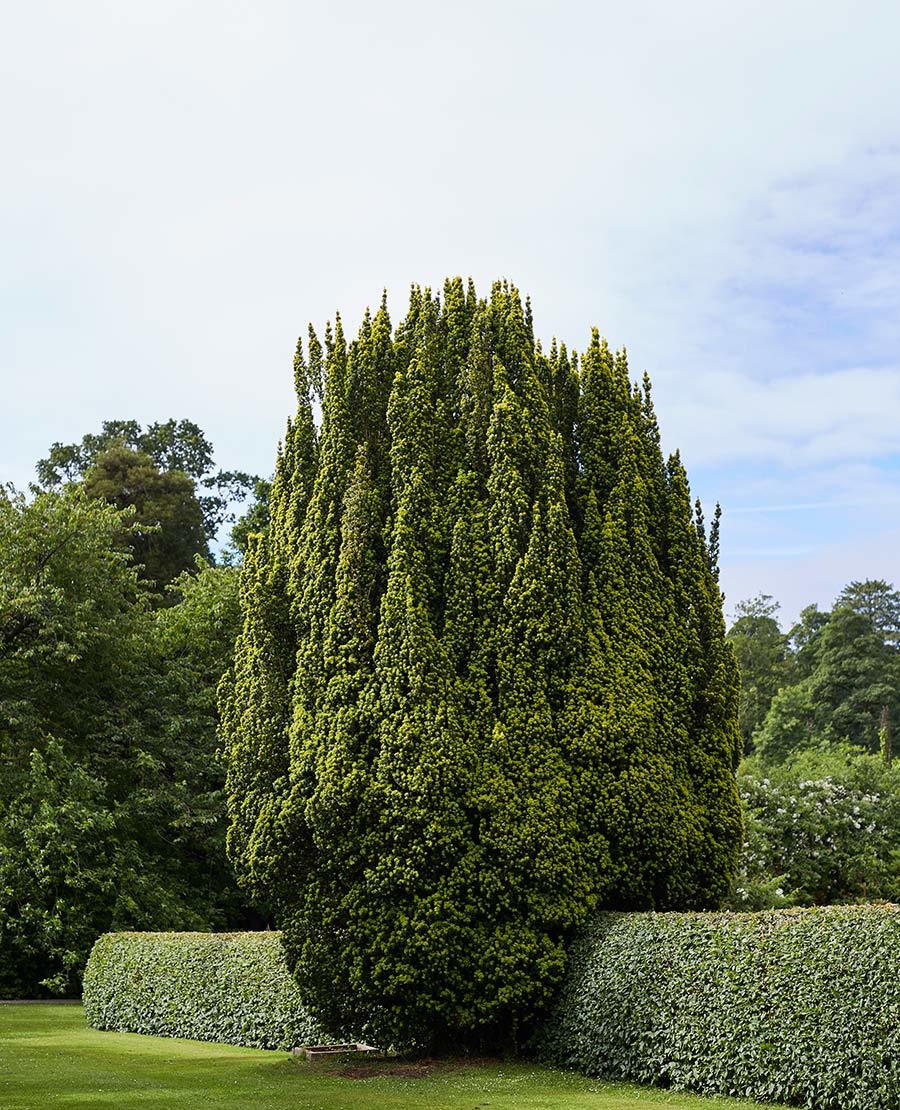 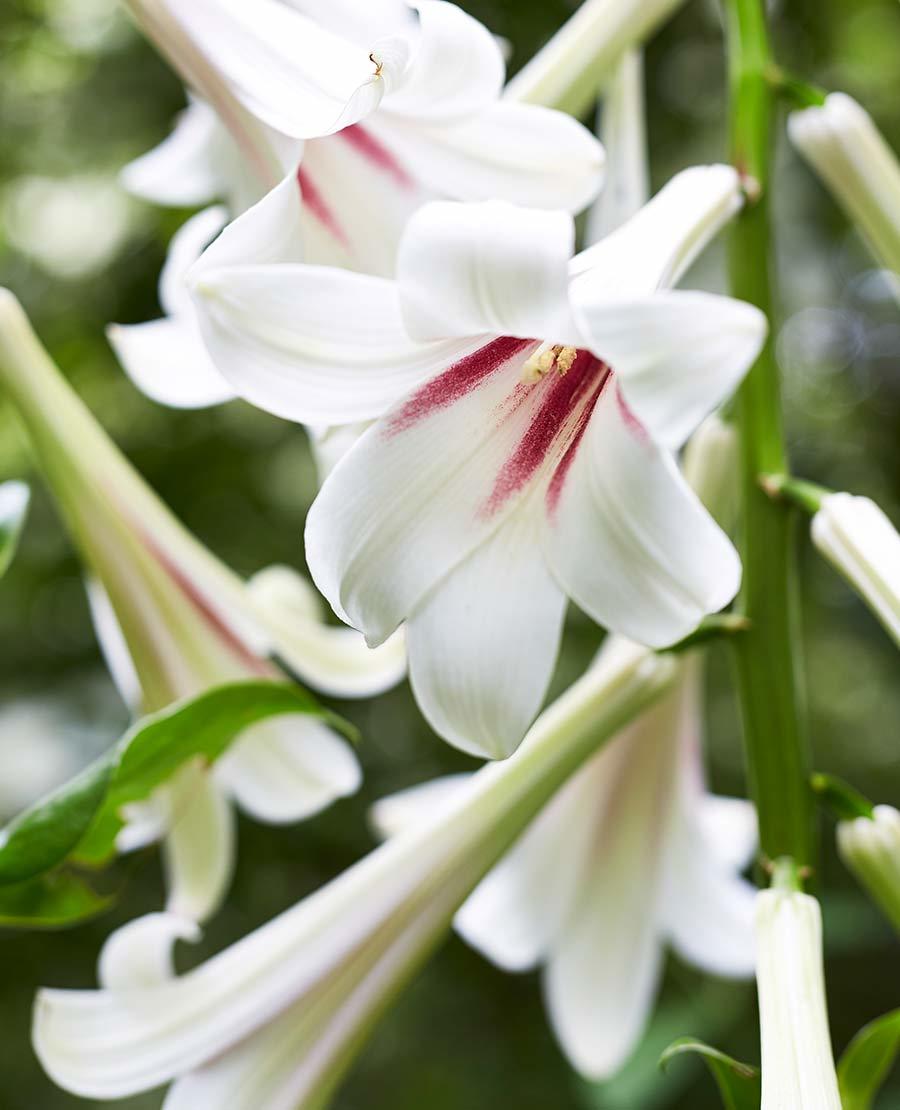 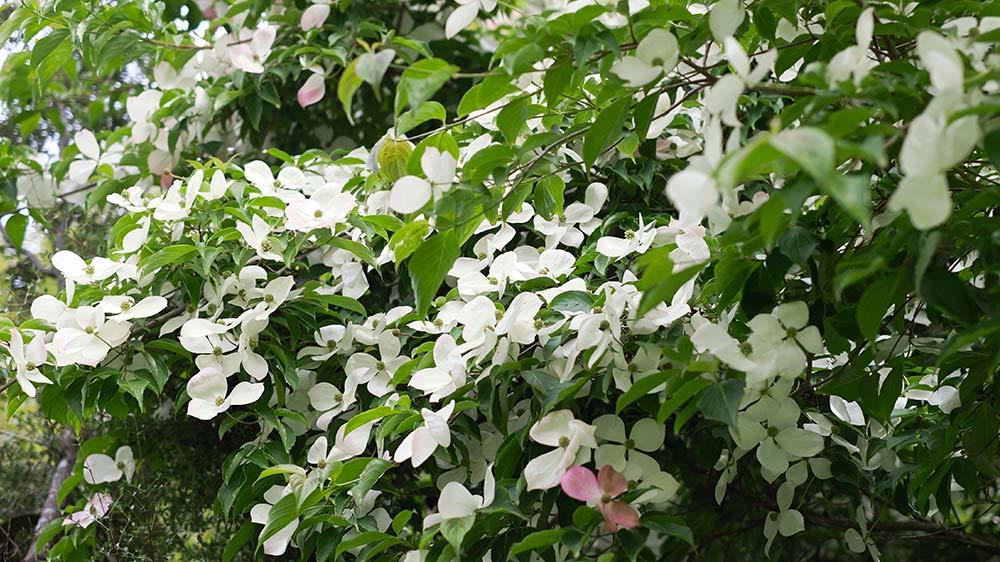 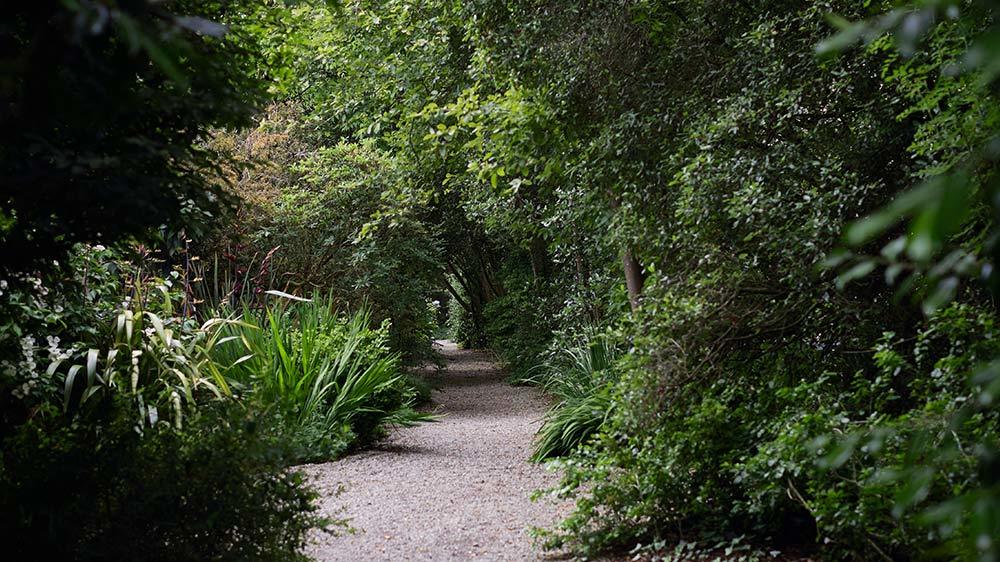 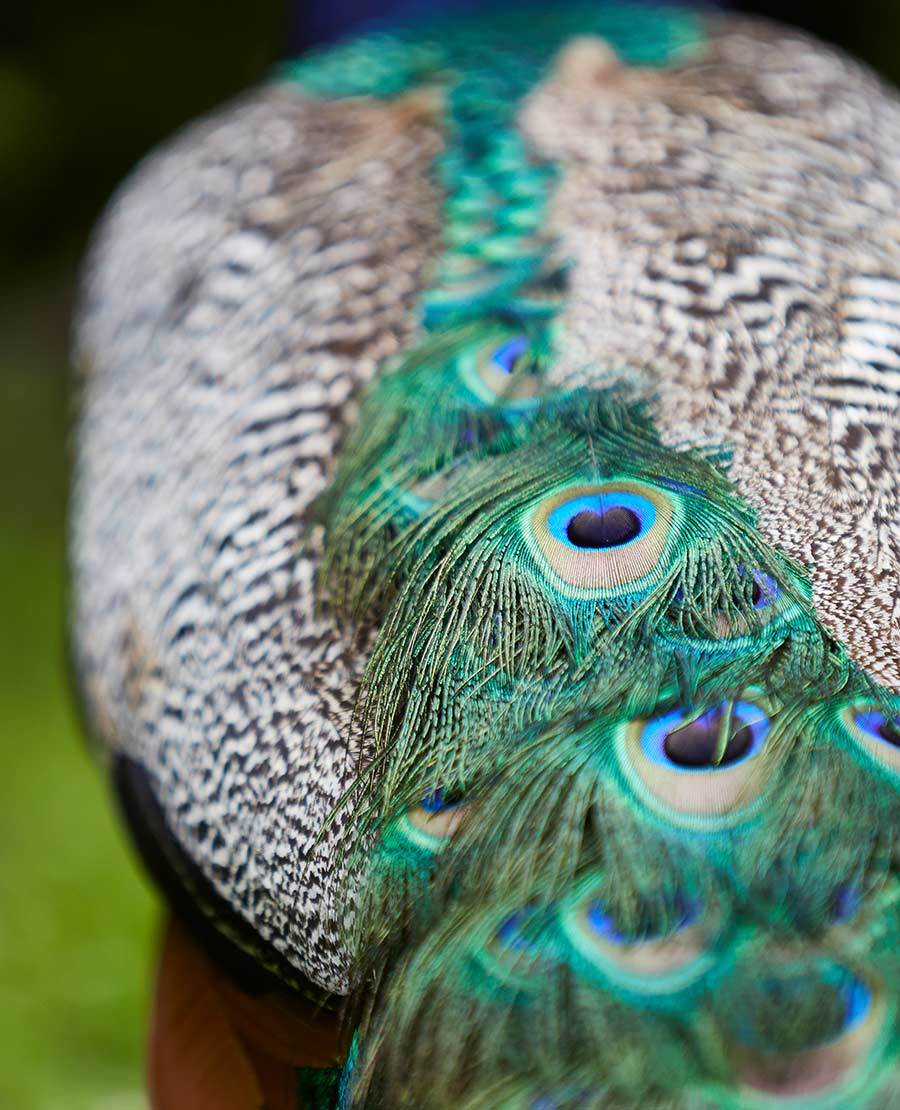 See what we've been up to this season at Seaforde Gardens...

Cryptomeria japonica in the Pheasantry Garden at ...

And this is why we wear sunglasses 😌

Not back with my flock yet, but still can’t ...

Went for the butterflies but loved the peacocks, ...

First stop on our wee trip away. The most ...

Blue skies over the maze at Seaforde Gardens - ...

Hidden paths in the maze garden weaving under ...

Get lost in the gardens - the maze at Seaforde ...

Cute June days when the sun was shining ...